Osaka is the second largest city in Japan and the 13th largest city in the world, with a population of about 10.5 million people. Situated on a sheltered bay, it is also the commercial, shipping and industrial centre of western Japan, the second major gateway to Japan after Tokyo. Osaka area is 18 million and Geographic coordinates of Osaka, Japan are Latitude: 34°41′37″ N, Longitude: 135°30′07″ E, Elevation above sea level: 24 m = 78 ft. Japan’s population is over 124m, 75% of whom live in urban areas like Tokyo, Yokohama, Kawasaki, Osaka and Nagoya. The city of Osaka offers its guests great entertaining and cultural program including various ethnic festivals and fests. Numerous cultural traditions of local people are great and impressive. Local folks respect their ancestors and follow ancient customs and age old traditions.

Osaka offers high quality high school education. Students are showing good performance in science, reading and math. Osaka has 5 universities listed in the rankings. Overall, Osaka is ranked 108th of all Teleport Cities for university education.Many of Japan's foremost sightseeing spots are located in Kansai, the region surrounding Osaka. There are plenty of ways to get to and from Osaka, so it's just a quick trip to Kyoto, Nara, Kobe, and other popular sightseeing locations! The first step on your trip to Osaka is a flight to Kansai International Airport. Osaka is in almost the exact centre of Japan.

The National Museum of Art

Tenmangu Shrine and the Tenjin Festival

We look forward to see you in Osaka! 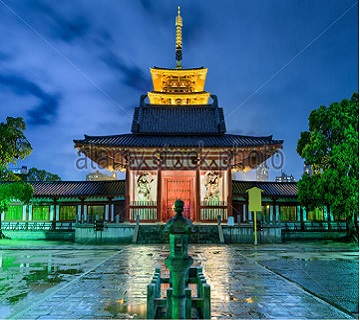 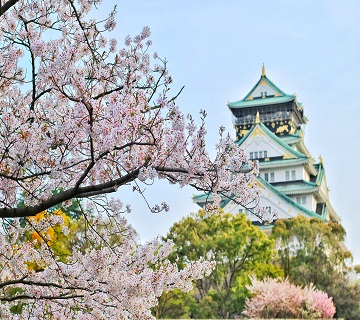 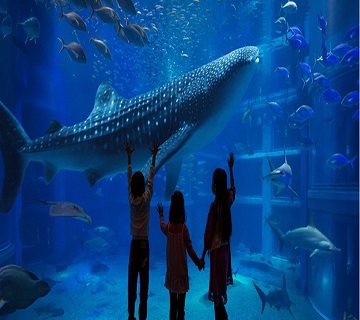 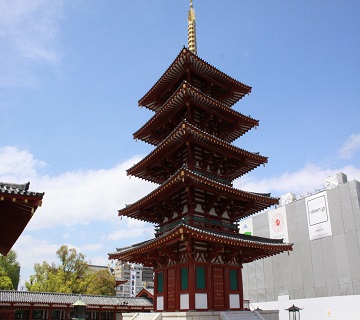 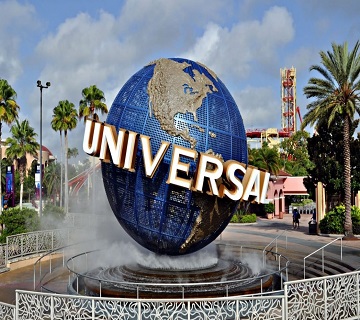 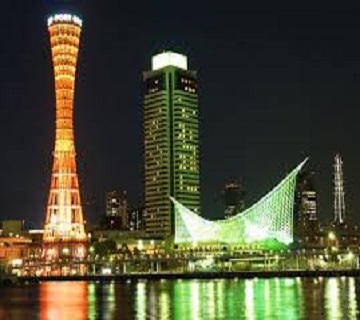